skip to main | skip to sidebar

Alice in Waterland by Elena Kalis

I saw these images on Yatzer months ago, browsed, and moved on. Somehow the images kept coming to mind. Nothing overly technically complicated and no impressive computer-enhancement (yawn), yet Elena Kalis (who lives and practices her underwater art in the Bahamas) manages to capture the themes of Lewis Carrolls' Alice in Wonderland perfectly.
~
After all, when the world around you doesn't make sense, it IS a little like being underwater, isn't it? 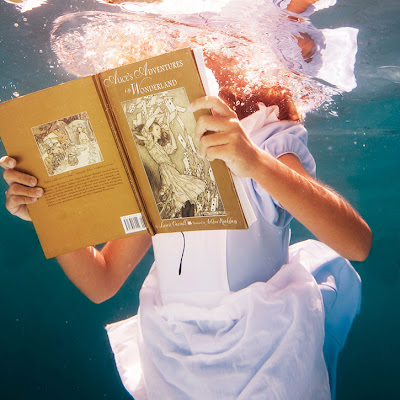 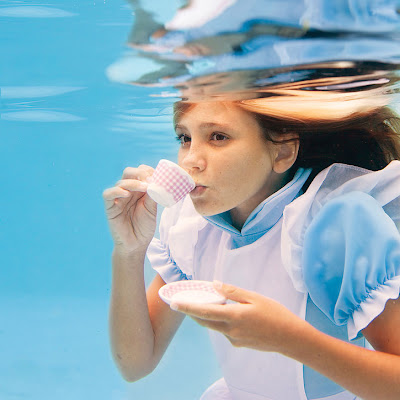 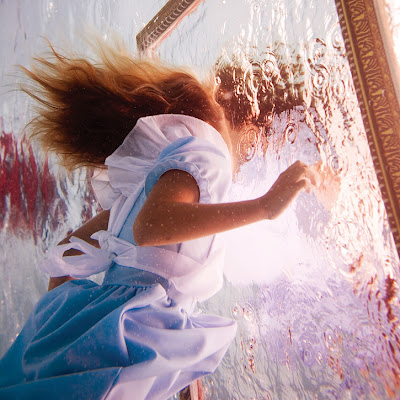 I especially like the 'through the looking glass' idea. You know how the image was made, logically, yet it perfectly describes an alternate reality. 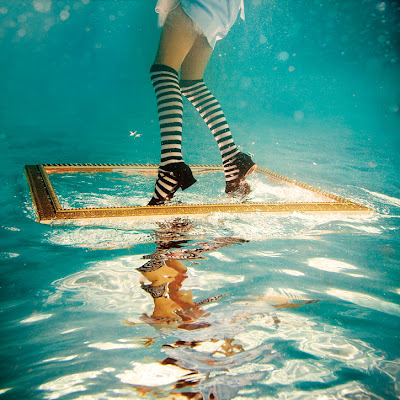 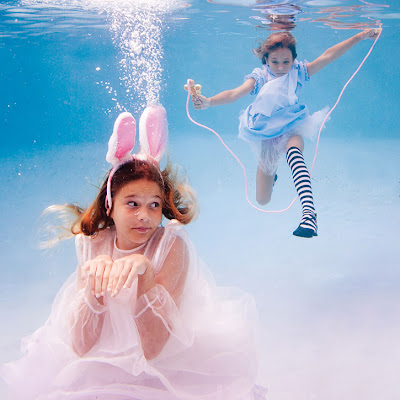 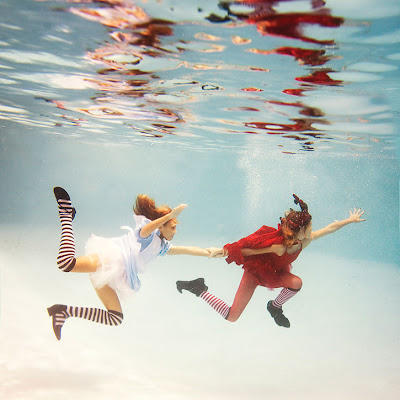 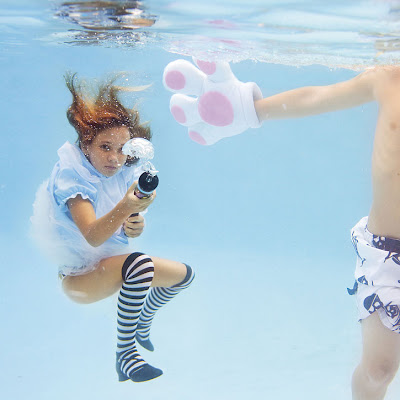 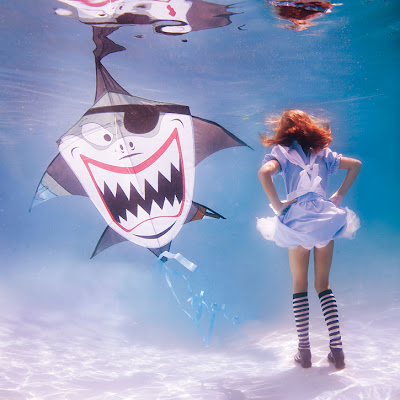 All the above images via Yatzer, all rights to the images belong to the photographer Elena Kalis
A new version of the movie will be released March 2010. A Tim Burton production, it promises to be wilder and weirder than ever before. Click here for a write-up by Wired.com. 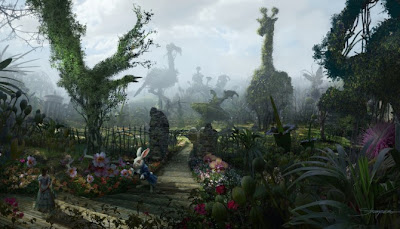 Production still via wired.com
Posted by hopeful~ for happy at 1:40 PM No comments:

Been distracted the last couple of months and uninspired to write about much, but then a lovely friend of mine scores this coup; a full feature in revered blog desiretoinspire. Unfortunately she has moved on to other greener apartment pastures, but I'm sure the new place will be even cuter.
~
Am wondering if her cleverness will rub off on me by virtue of our friendship. Another friend says yes: it's the theory of design osmosis  :) 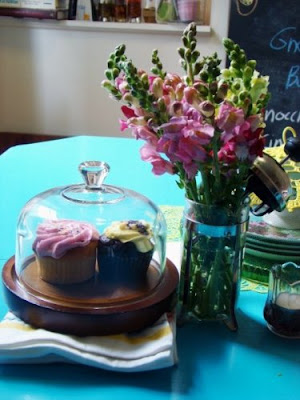 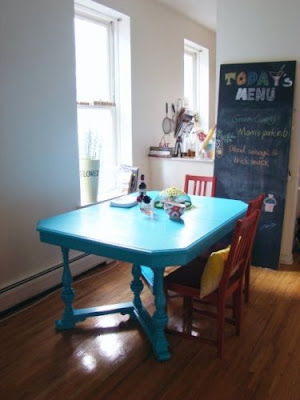 Check out the view from her kitchen window! I could live with that. 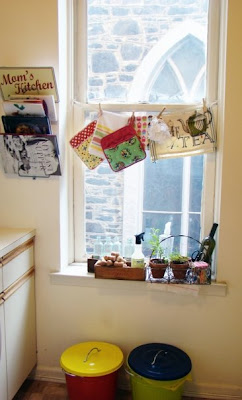 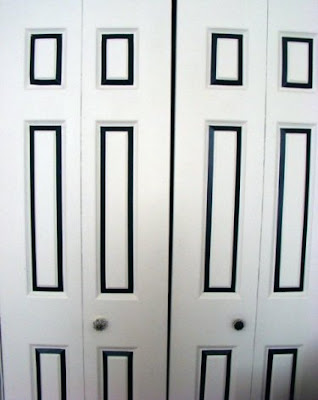 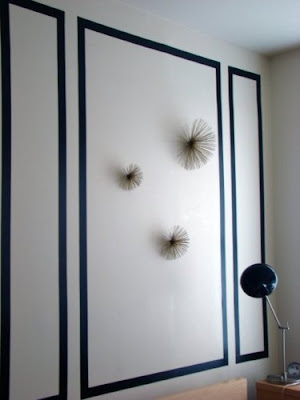 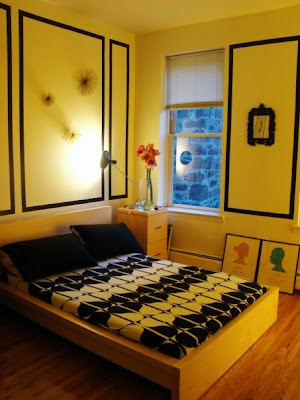 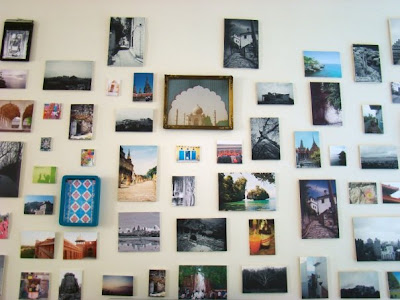 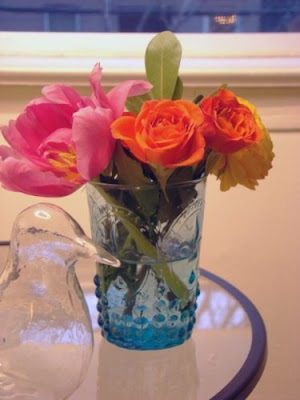 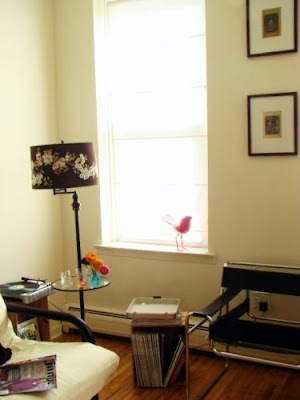 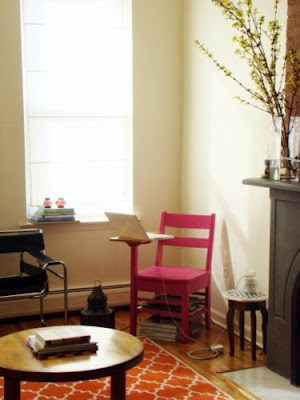 Given the old Benjamin Moore treatment 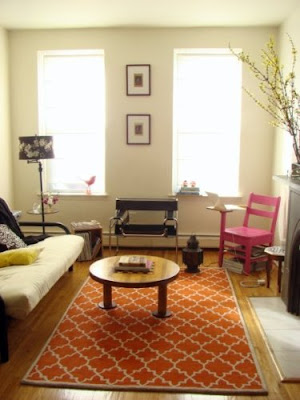 I'm especially taken with her lamp, and that orange rug (Pottery Barn sale). 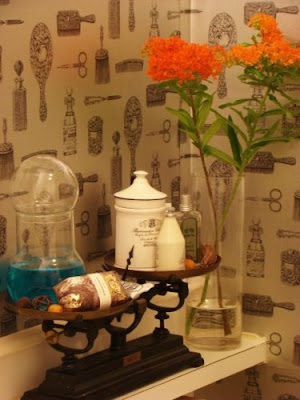 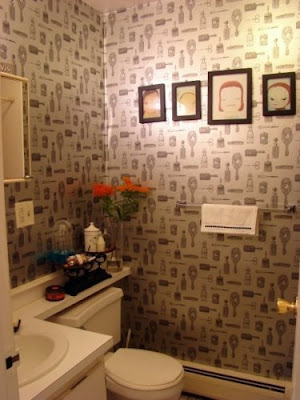 All images via Desire To Inspire, all right to images owned by Nusara&Derrek!
Posted by hopeful~ for happy at 1:50 PM No comments: 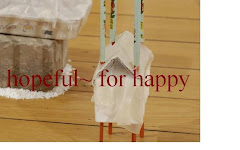 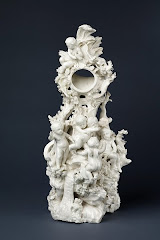